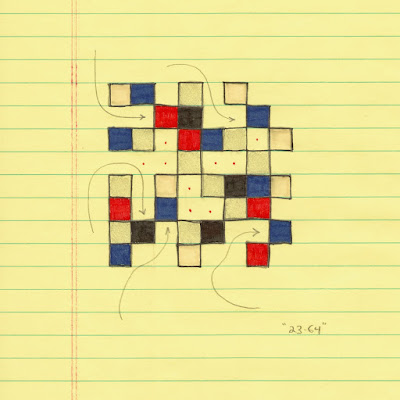 Starting a new read and I am excited: Corporal Robert "Bobby" Shaftoe is the first character I have met in Neal Stephenson's Cryptonomicon (1999). I have just begun this book, only having turned a few pages—The Prologue—while eating Sunday morning fried eggs seasoned with Tajin and dill-weed. I'm hooked already! Shaftoe seemingly loves to write haiku, and while careening along the streets of Shanghai in a truck speeding by money-crate carrying laborers, is composing them in his head...

"Coolies" (offensive): Corp. Shaftoe's truck is on two wheels as a hard turn is taken to avoid pedestrians on a 45 mph race to the waterfront to deliver filing cabinets filled with code books. Money carriers are delivering boxes of paper money to banks all over the financial district to exchange for commodity currency. These boxes are carried by two handlers each via a long bamboo pole, each end held on a shoulder. They sing to each other to help keep step, each pair competing in volume with other carriers on the street...

Two tires fly. Two wail.
A bamboo grove, all chopped down
From it, warring songs.

Spy Stations: The race originates from Station Alpha, which Shaftoe describes as a "mysterious claque of pencil-necked swabbies who hung out on the roof of a building in the International Settlement in a shack of knot-pocked pallet planks with antennas sticking out of it every which way. If you stood there long enough you could see some of those antennas moving, zeroing in on something out to sea."


A gunboat in the harbor shells their approach and money goes flying: "Shaftoe peers up through a blizzard of notes and sees giant bamboo poles soaring and bounding and windmilling toward the waterfront."

The leaves of Shanghai:
Pale doorways in a steel sky.
Winter has begun.


And the Prologue ends, and Chapter 1: Barrens, begins...


From Wikipedia:
Cryptonomicon is a 1999 novel by American author Neal Stephenson, set in two different time periods. One group of characters are World War II-era Alliedcodebreakers and tactical-deception operatives affiliated with the Government Code and Cypher School at Bletchley Park (UK), and disillusioned Axis military and intelligence figures. The second narrative is set in the late 1990s, with characters that are (in part) descendants of those of the earlier time period, who employ cryptologic, telecom, and computer technology to build an underground data haven in the fictional Sultanate of Kinakuta. Their goal is to facilitate anonymous Internet banking using electronic money and (later) digital gold currency, with a long-term objective to distribute Holocaust Education and Avoidance Pod (HEAP) media for instructing genocide-target populations on defensive warfare.
Posted by Brother Pete at 2:45 PM No comments:

A Buddhist Still Life... nowhere and nothing 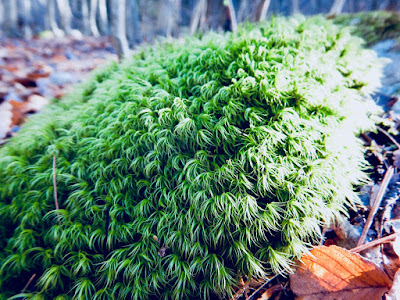 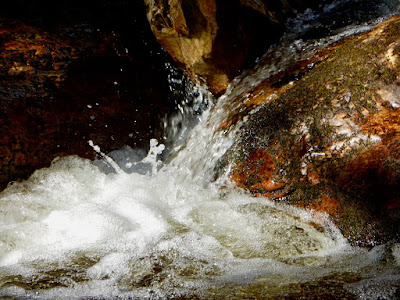 What is the sound of moss growing?: Many years ago my college mentor exposed me to a book in the course of our studying an introduction to the experiences of religion; The book: The Tao of Pooh by Benjamin Hoff. It is one those books that changes you for the better having read it, enough that you wish to share your changes with others. The funny part about this book was how little specific "information" I remembered after reading it the first time. I couldn't quote a thing, or even point to much specific evidence at all despite having thought time and time again how cool/cute/profound a particular passage was.

It is a book about Taoism, a religion/philosophy that ironically would value the change I had experienced especially without analysis and label applied to trhat change. Funny... that I saw the ironic nature of my lessons and waited a long while before reading it again, that time in order to take notes. I never did take notes. The idea of documenting it seems to spoil my experience of the book, but I have read it several times since, each time learning something more about... "things"... from Pooh and his friends. Over the years I have gifted this book to friends and students who seem to "get life" and who might enjoy a moment of receiving a good read from a mentor. Here is a tidbit from the beginning of the chapter "Nowhere and Nothing" that I particularly like:

The Tao of Pooh
by Benjamin Hoff

"Where are we going?", said Pooh hurrying after him and wondering whether it was to be an Explore or a What-shall-I-do-about-you-know-what.

So they began going there, and after they had walked a little way, Christopher Robin said:

"What do you like doing best in the world, Pooh?"

(And of course, what Pooh liked doing best was going to Christopher Robin's house and eating, but since we've already quoted that, we don't think we need to quote it again.)

"How do you do Nothing?" asked Pooh, after he had wondered for a long time.

"Well, it's what people call out at you just as you're going off to do it, What are you going to do, Christopher Robin, and you say, Oh, Nothing, and then you go and do it."

"This is a nothing sort of thing that we're doing now."

"It means just going along, listening to all the things you can't hear, and not bothering."

Posted by Brother Pete at 12:35 PM No comments:

Email ThisBlogThis!Share to TwitterShare to FacebookShare to Pinterest
Labels: Tao of Pooh, Zen 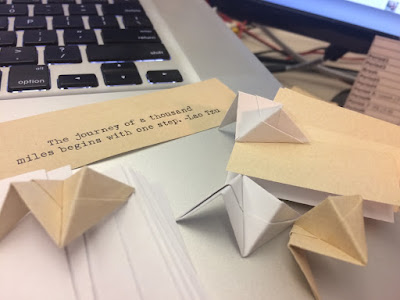 "The journey of a thousand miles begins with one step" -- Lao Tzu: Last year I got a day-by-day calendar with "life quotes" to offer inspiration for me. I have chopped roughly 180 pieces of elongated paper in such a way that I can retain the quotes from the bottom; they're like slips of paper from fortune cookies. [There are another 180 or so awaiting attention.] And I have trimmed the calendar dates from the top, leaving the remaining scraps to be beige and white squares for origami quiet moment material...

First 10: Here are the first ten scraps form the top of the pile that caught my attention today. Like tea leaves you may read into them what you will, but ideally you just enjoy the mix of true wisdom and gimmicky advice they offer...

What is the meaning of life? To be happy and useful. --Dalai Lama

Be so happy that when others look at you they become happy too.

Every time you are able to find some humor in a difficult situation, you win.

We're fools whether we dance or not, so we might as well dance. --Japanese proverb

Today is life—the only life you are sure of. Shake yourself awake. Live today with gusto. --Dale Carnegie

The happiness of your life depends upon the quality of your thoughts. --Marcus Aurelius

Ask yourself this question: "Will this matter a year from now?" -- Richard Carlson

Every day may not be good... but there's something good in every day.

The future belongs to those who believe in the beauty of their dreams. --Eleanor Roosevelt

Be kind whenever possible. It is always possible. --Dalai lama

Posted by Brother Pete at 12:23 PM No comments: